Home care for a person suffering from delusional disorder is a complex task due to the nature of the condition. Delusional disorder is a mental problem in which a person experiences non-bizarre delusions that are persistent and negatively affect interactions with other people in their daily lives. A delusion is defined as a false belief that cannot be effectively challenged in spite of superior evidence. Unlike bizarre delusions, non-bizarre delusions are beliefs that can actually be real in some circumstances, such as police or secret services following somebody, but are persistent in a person despite the evidence that the events are impossible or highly unlikely. 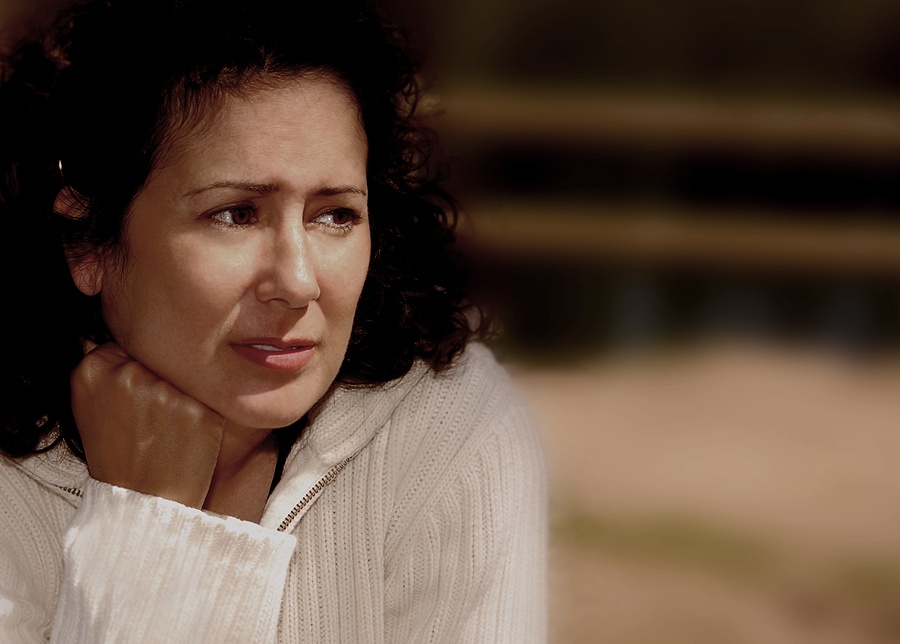 While delusions have specific symptoms of another mental disorder, known as schizophrenia which consists of bizarre delusions, delusional disorder is less severe and usually does not involve prominent hallucinations and thought impairment. People suffering from delusional disorder frequently need home care because of their social impairment, or sometimes because of their difficulty to get hired or to consistently stay employed. Afflicted individuals also frequently require antipsychotic medication to control their symptoms, but they may not cooperate when it comes to accepting the treatment. Although aggressive behavior is a rarity, unlike with schizophrenia, it is possible in some circumstances when the recipient’s beliefs are challenged in a non-understanding.

The exact causes of delusional disorder are not completely understood. Medical professionals believe it is caused by a combination of genetic, biochemical and environmental factors. Delusions may be provoked by abnormally enhanced dopamine activity in the brain areas responsible for emotional responses, known as the limbic system. This is why antipsychotic medications usually block dopamine receptors to attempt a normalization of dopamine transmission. This is a simplified approach, however, some new antipsychotics, known as atypical antipsychotics, also target serotonin receptors within the brain. The complicated nature of nervous pathways implicated in abnormal brain activity such as hallucinations and delusions are still puzzling scientists and therefore delusional disorder cannot be cured with medication. Drugs such as Risperidone and Clozapine only decrease the frequency of delusional episodes and need to be taken for long periods of time.

Because there is no specific drug cure for delusional disorder, psychotherapy and professional home care is the basis for managing this mental condition. Psychotherapy includes cognitive-behavioral therapy, which attempts to gently challenge recipient’s thoughts and modify their beliefs in a gradual manner. It is a difficult task, however, because delusional disorder recipients usually firmly believe in their delusions and may resist any attempts to convince them of their false nature. Personal care is important for people who have poor social skills and who do not adhere to the prescribed medication regimen.

Also, home care services may help address some of the side effects of antipsychotic drugs, which are notorious for their adverse actions on a variety of body systems. Antipsychotic drugs can cause tremors, excessive sleepiness, hypotension, hyper salivation and other unpleasant side effects that need to be noted for a potential dosage adjustment. If one of your family members or a friend suffers from delusional disorder, and has problems with adhering to the prescribed treatment or experiences prominent symptoms, you may want to contact a personal care service provider in your area to receive more specific information about home care for this particular type of condition.