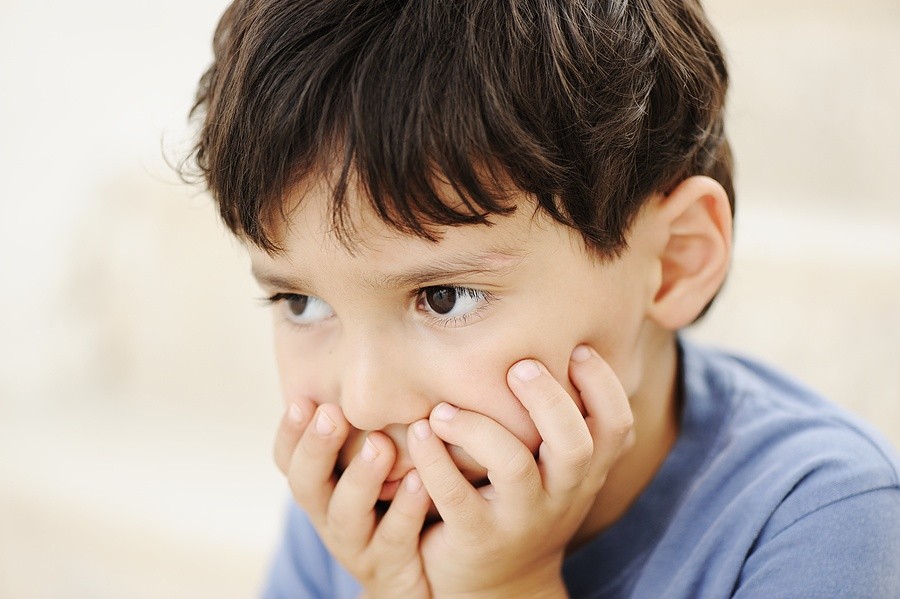 Autism is a brain development disorder that negatively affects children and is associated with several mental symptoms. Autism symptoms vary greatly in their severity and type among children. It is considered a spectrum disorder, meaning that the intensity of autism signs greatly differs among recipients, from only mild impairments to severe disabilities. The onset of the disorder is in early childhood, at the age of three the vast majorities of autistic children have established symptoms, and can be diagnosed.

If a child has problems with social interaction, engages in repetitive behavior of a specific type, shows blunted emotional responsiveness and has communication problems, then it is likely that he or she may be showing the first signs of autism. In medical terms, autism is defined as a disorder that involves impairment in three aspects of functioning: social interaction, communication and restrictive, repetitive behavior. Some children have more speech problems, while others find it more difficult to make friends and interact with children and adults. Intelligence levels are also different among autistic children; some suffer from mental retardation, while others grow up to become independent adults, but usually only when rigorous therapy and education work has been performed. Children affected by autism frequently require specialized home care due to the difficulty of focusing their attention on learning new things, their social communication problems and the necessity to take certain medications that attempt to relieve symptoms.

The exact causes of autism are not fully understood. It has been suggested that certain heavy metals, pesticides and other toxic compounds may be responsible for the development of autism in children if the mother has been exposed to these substances during pregnancy. Clinical research, however, has not confirmed these theories. Autism is considered a brain development disorder, which occurs as a result of imperfect maturation and connection between nervous cells called neurons. The insufficiently developed connections within the brain lead to various impairments in complex nervous functioning like understanding emotions, effectively interacting with people and the ability to express thoughts through speech.

This is also why children suffering from autism frequently have very specialized interests and exhibit repetitive and restrictive behavior like arranging certain items in a precise order or collecting items that have a certain likeness to one another. To disrupt the child from such behaviors and engage them in other diverse activities can be challenging, especially when they resists such attempts and returns to their preferred activity. Only a small percentage of autistic children become fully functional adults. The rest show more intense autistic symptoms and require personal care or some degree of support when growing up. The recovery percentage increases, however, in children who receive comprehensive home care and who are engaged in cognitive and educational therapies.

There is no single medication regimen that can effectively treat autism. Symptoms are managed through stimulant medication, antipsychotics and antidepressants. Up to half of autistic children in the United States are prescribed one of these medications. Stimulants like amphetamines work by increasing the alertness and concentration of afflicted children. Antipsychotics and antidepressants attempt to change abnormal neural transmission patterns to achieve some degree of symptom relief. Sadly, significant percentages of autistic children do not respond well to medication.

Specialized personal care services and educational therapy are effective methods of managing autism. Having a child with autism is a challenge for parents due to the high possibility of a poor response to medication and the complex symptoms that accompany this condition. However, a professional home care provider can design an individual personal care plan that may include specialized autism educational training, social and behavioral therapies, supervision of proper medication intake and management of side effects, Professional home care combined with affectionate family support, is the key to successful management of autistic children.